Our aim is to highlight our success stories over the coming weeks, to better illustrate Nicholson’s corporate journey.

At Nicholson Search & Selection, our executive search solutions are deeply rooted in the start-up and scale-up field. We have helped numerous businesses to grow their international offices from the ground up – bringing in professionals that will, in turn, become the backbone of an organisation.

Our aim is to highlight our success stories over the coming weeks, to better illustrate Nicholson’s corporate journey. We’ve worked with some iconic organisations in the software field. So, these trips down memory lane should serve as a testament to our expertise, for future clients and candidates.

One of the most well-known businesses that we’ve supported in this way is the number one global provider of Software as a Service – Salesforce.

We began working with the software giant back in 2007, when they were unknown on the European market and their cloud solutions were not commonplace. Businesses at that time stored their data internally.

A year prior to this, the company were only around 1,300 people globally, compared to their current head count which is around a whopping 70,000+ people. So, at the time of our partnership, their ambition to scale-up was a challenging sell on the candidate market. Many saw the venture as a risk.

Salesforce’s main goal at the time was to focus on building up their European presence. However, as their Talent Acquisition team in London sourced for the entirety of their vacancies globally, their capacity to hire in some places such as France were somewhat limited. Therefore, without local contacts, the strategic hires in the French market proved difficult to fill.

How we began working with Salesforce

Our CEO Julien Gargowitsch, who was at that point a consultant, was working towards expanding Nicholson’s reach into the French market (2007). This is where he encountered Salesforce’s Talent Acquisition team.

Although their initial outlook was to not use external partners, they recognised that Julien was a specialist in the French market. As such, he was particularly geared to fill their Sales, SE, Architect and Customer Success roles in France.

At the time, it was a difficult search as no one had previous experience in Salesforce or in selling the potential return on investment that adopting a service like Salesforce could generate.

However, through Julien’s experience and knowledge base around hiring for technology start-ups and scale-ups, he recognised the key skills and the kinds of sales professionals that would be a fit for the initial roles they were looking to hire.

He reached out to a prominent talent working at Oracle as a Pre-Sales Manager in Paris – Jean-Louis Baffier. Julien worked very closely with him to really assess whether the match would be not only a fit for Salesforce, but also a step-up in Jean-Louis’ career. After some back and forth with the UK talent acquisition team, Julien presented them with detailed account of the candidate’s skillset and why his experience and personality would be a perfect fit for their team in France.

After the first meeting between our candidate and client, it was clear to the Salesforce team that Nicholson knew the industry well and could fill these difficult roles in Paris.

Jean-Louis was hired as a senior Director of Sales Engineering EMEA, reporting to the Global Sales Director.

We recently caught up with Jean-Louis as we continue to nurture our relationships – even after 10+ years! Here’s what he said about his experience with Nicholson:

“Working with Nicholson, as a candidate and later as a hiring manager, was efficient from A to Z. There wasn’t a minute wasted. They listened and understood both the candidates and recruiters needs.

It comes down to their ‘say what you’ll do, do what you say’ mindset, and what came from that were great results. I absolutely recommend Nicholson – I’m still working with them several years and several jobs later.”

With this key hire, we provided clear evidence of our dedication and ability to handle brand new roles within new and exciting ventures. Due to this, we went on to work closely with Salesforce from 2007 to 2011.

After the first hire, the searches we conducted with Salesforce continued to be challenging. We screened candidates thoroughly and we shortlisted 6-10 candidates for every job role, which included roles within: customer success, sales and architecture.

The careful consideration of whether someone was a good fit for the company was imperative for us. Salesforce at that time had an extensive hiring process – including a case study and sales testing. Selling SaaS was something many people in sales didn’t have experience in. So, we wanted to ensure that the candidates we sent them were capable to progress through the interview stages.

Overall, we were very successful in hiring key roles for Salesforce very early in their corporate growth! Our careful understanding of business needs and our ability to support growing businesses is a testament to our hard-working consultants and company ethos.

Through our hiring partnership, we were able to play a significant part in their successful mission to scale-up their Paris office (20 hires).

To mark a record-breaking quarter, we flew over our team from Nantes, France, to hit the racecourse for our summer party!  Goodwood ... END_OF_DOCUMENT_TOKEN_TO_BE_REPLACED 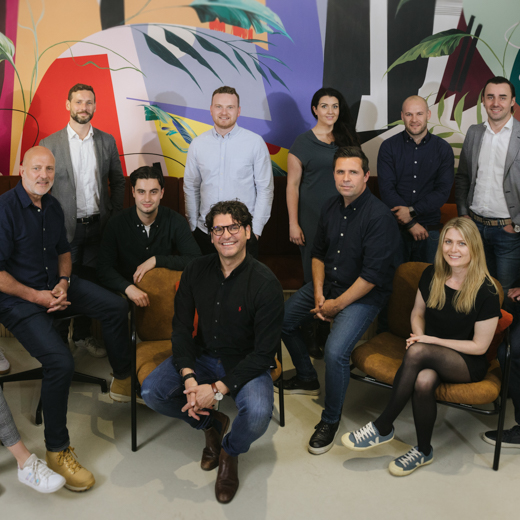 How our 4-day-week improved productivity!

Work life balance is something everyone has been thinking about, especially since lockdown. If you’re in the recruitment field, you’re ... END_OF_DOCUMENT_TOKEN_TO_BE_REPLACED 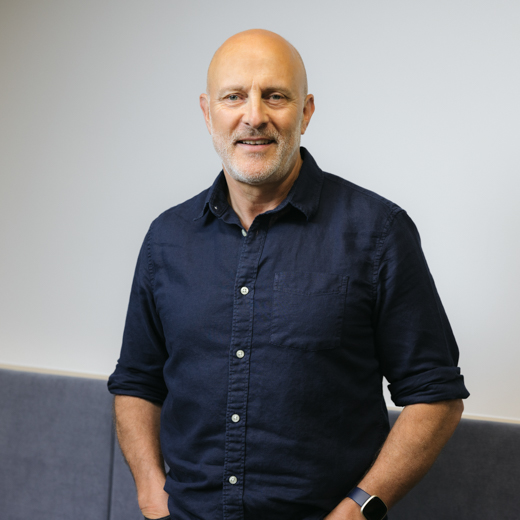 Nicholson were recently featured in an article by Oliver Pickup from WorkLife that talks on tips and tricks to improve your LinkedIn ... END_OF_DOCUMENT_TOKEN_TO_BE_REPLACED