We are excited to announce that Guillaume Hespeel has been promoted to Director of Engineering Division – Contracting and Perm.

He joined the company in 2018 to launch our Contracts division. He then became the Head of Engineering Division for both Contracts and Perm.

He also manages his department and his team. He would like to recruit at least 2 new team members by the end of the year.

If you’re interested in joining the team – Get in touch! 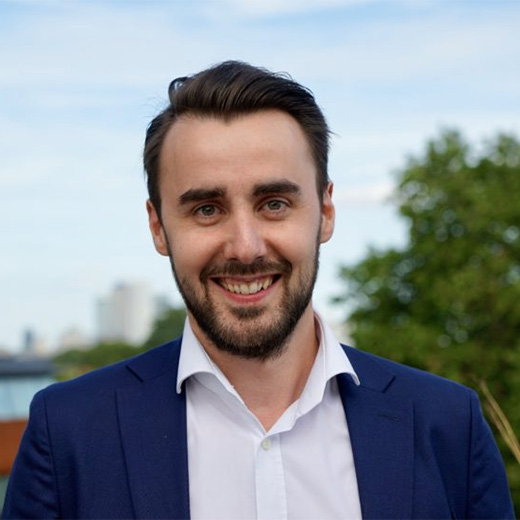 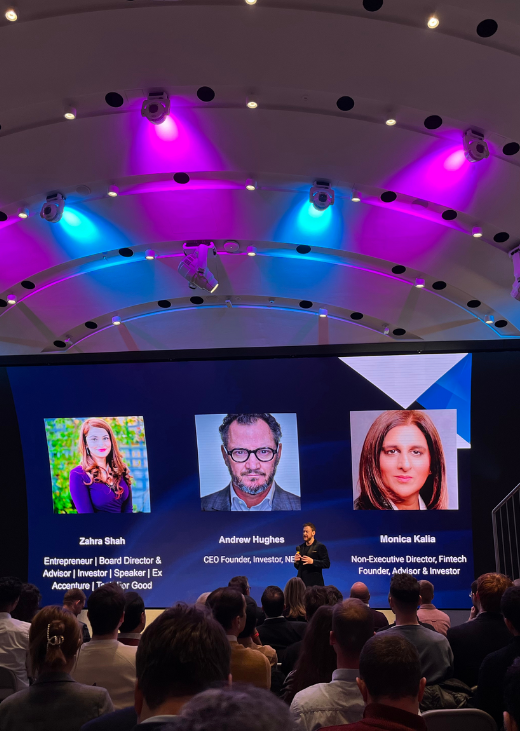 What was the primary reason that you left your last role? It’s imperative as a hiring partner to really understand candidate’s ... END_OF_DOCUMENT_TOKEN_TO_BE_REPLACED 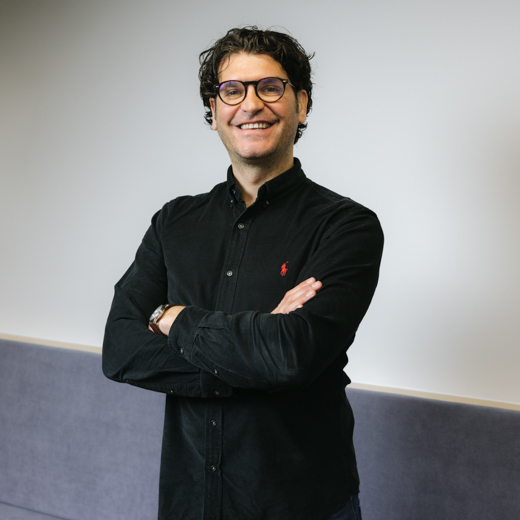 How we built Salesforce’s Paris team At Nicholson Search & Selection, our executive search solutions are deeply rooted in the ... END_OF_DOCUMENT_TOKEN_TO_BE_REPLACED